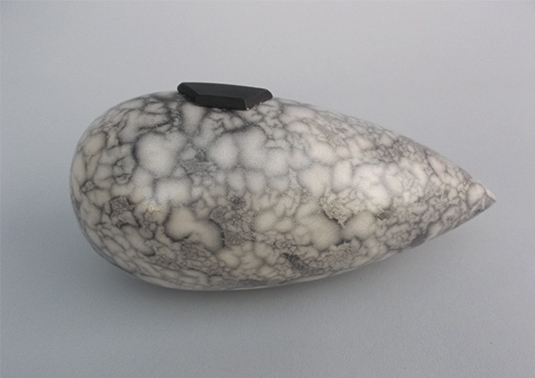 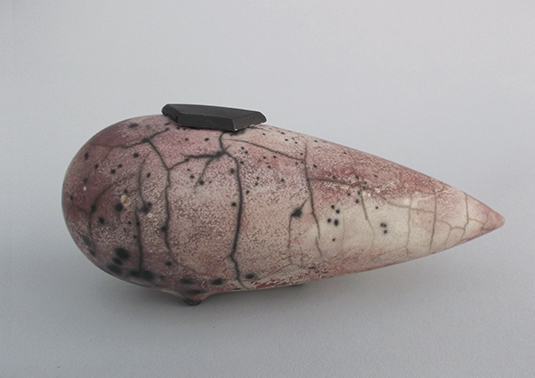 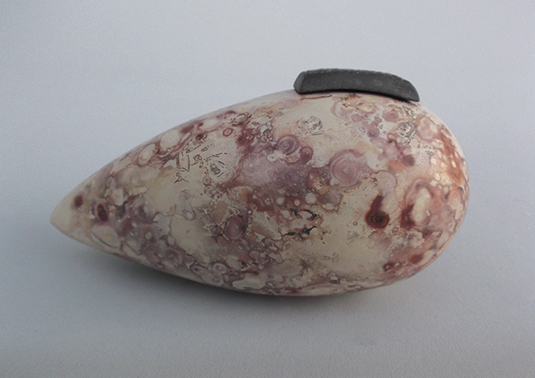 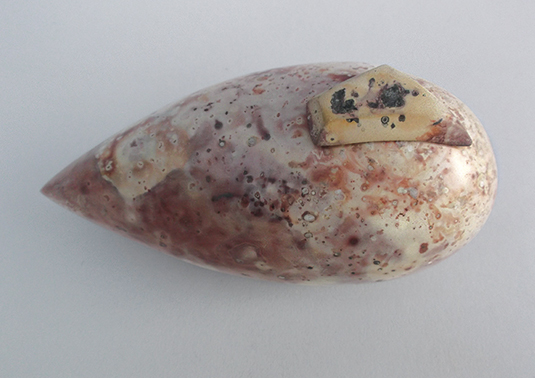 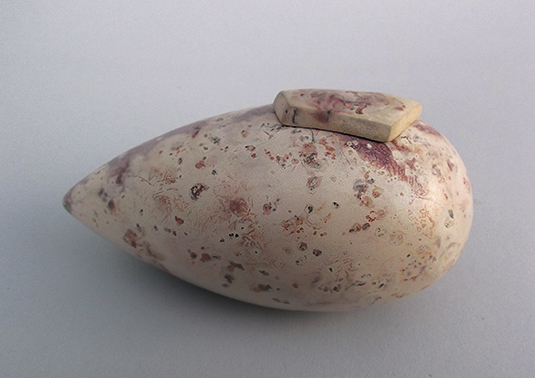 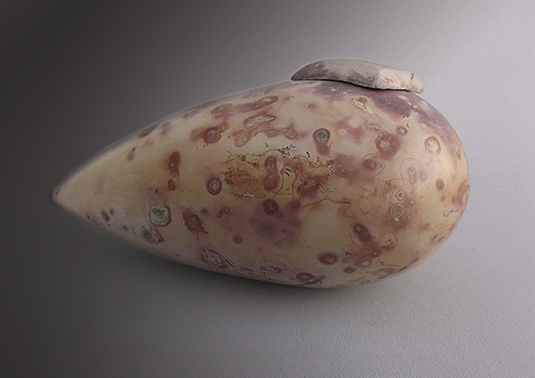 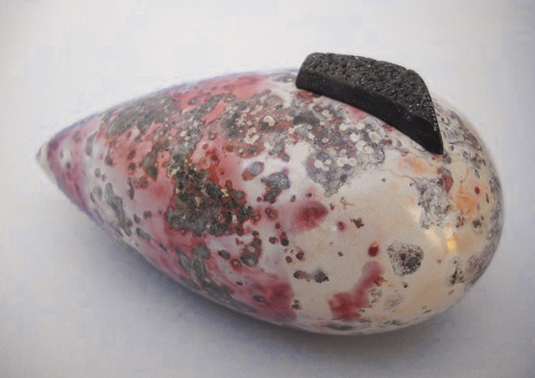 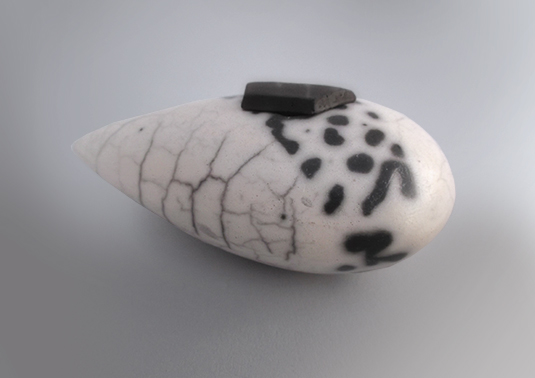 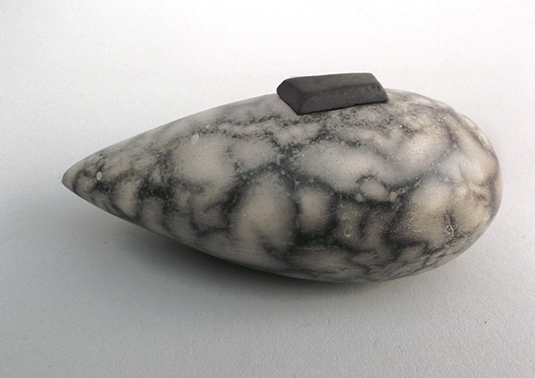 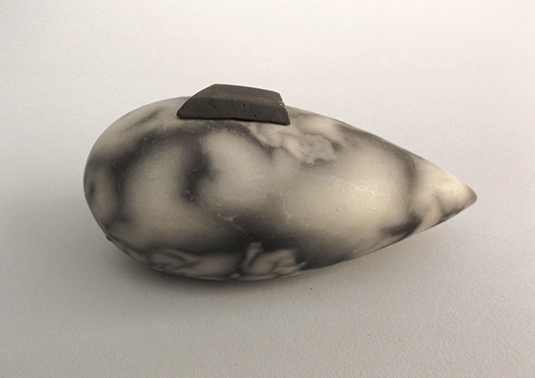 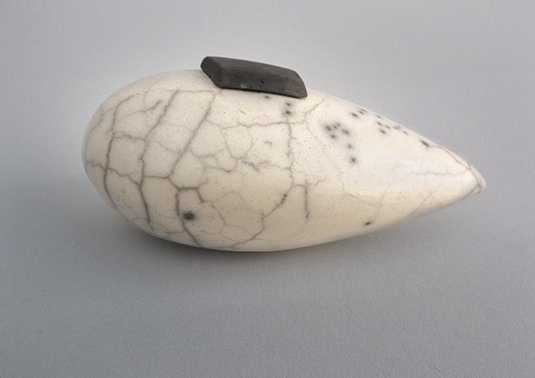 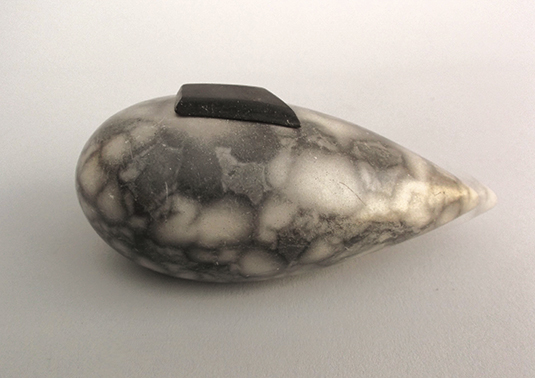 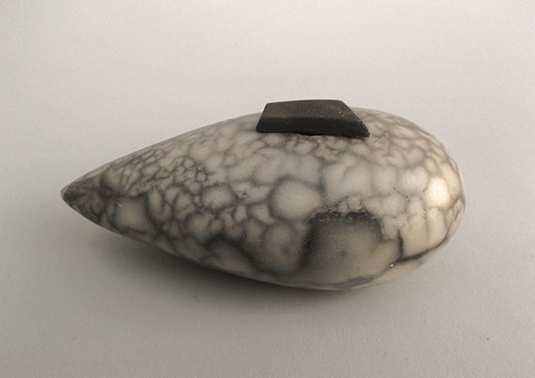 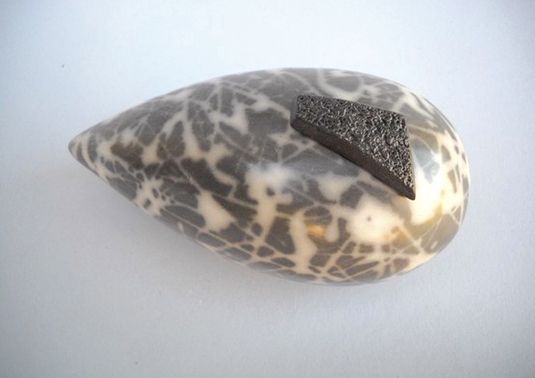 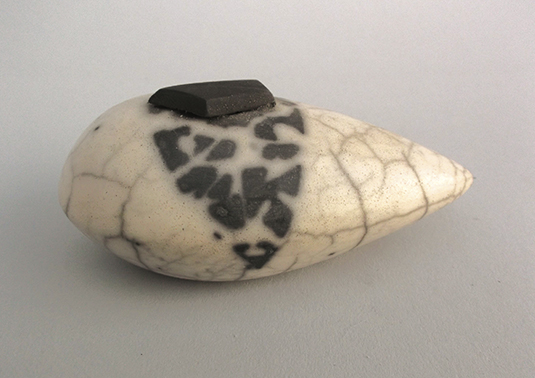 For many years, I have been creating forms exploring variations of raindrops in its different shapes and stages. Being influenced by two close friends, who specialize in the production of alternative ceramic funeral urns, my above forms gradually started to alter into the exploration of a newer form I called “Teardrop”.

When one of my best soulmate’s Father died 2 years ago, I made a series of 18 identical miniatures of these forms, using slightly different surfaces and lid forms. When fired and waxed, all were transferred to the Funeral Organizer in Texas, who filled each of them with a small amount of ashes, glued on the lids, and then shipped them to the family, relatives and friends, spread all over the Midwest and Northeast United States.

From that moment on, apart from their true nature of being Funeral Urns, I also started to describe these forms as Keepsakes or Memory Vessels.

In this respect, the “Teardrop” refers both to sorrow and happiness; emotions of sadness for the feeling of eternal loss of someone very close and dear. But also symbolizing the “Tears of Joy” whenever one recalls all the good memories also left behind.